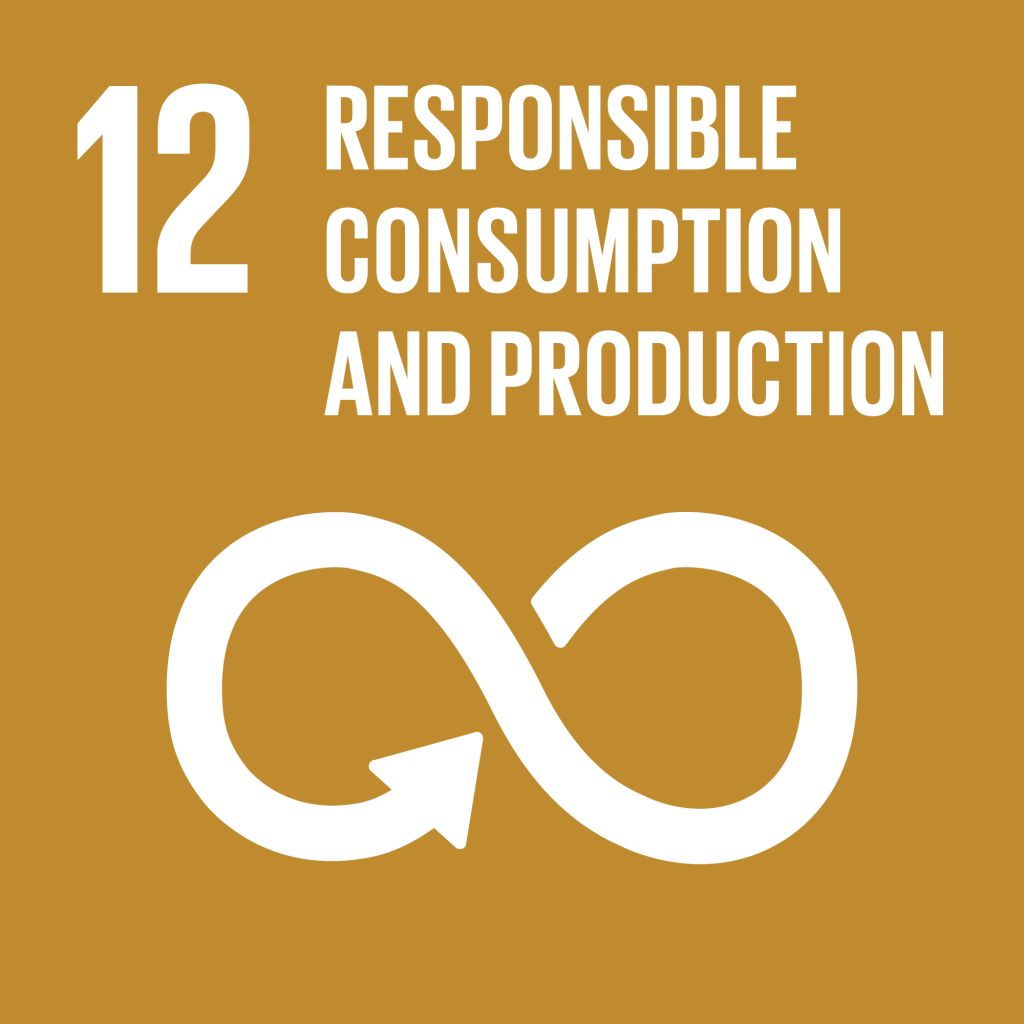 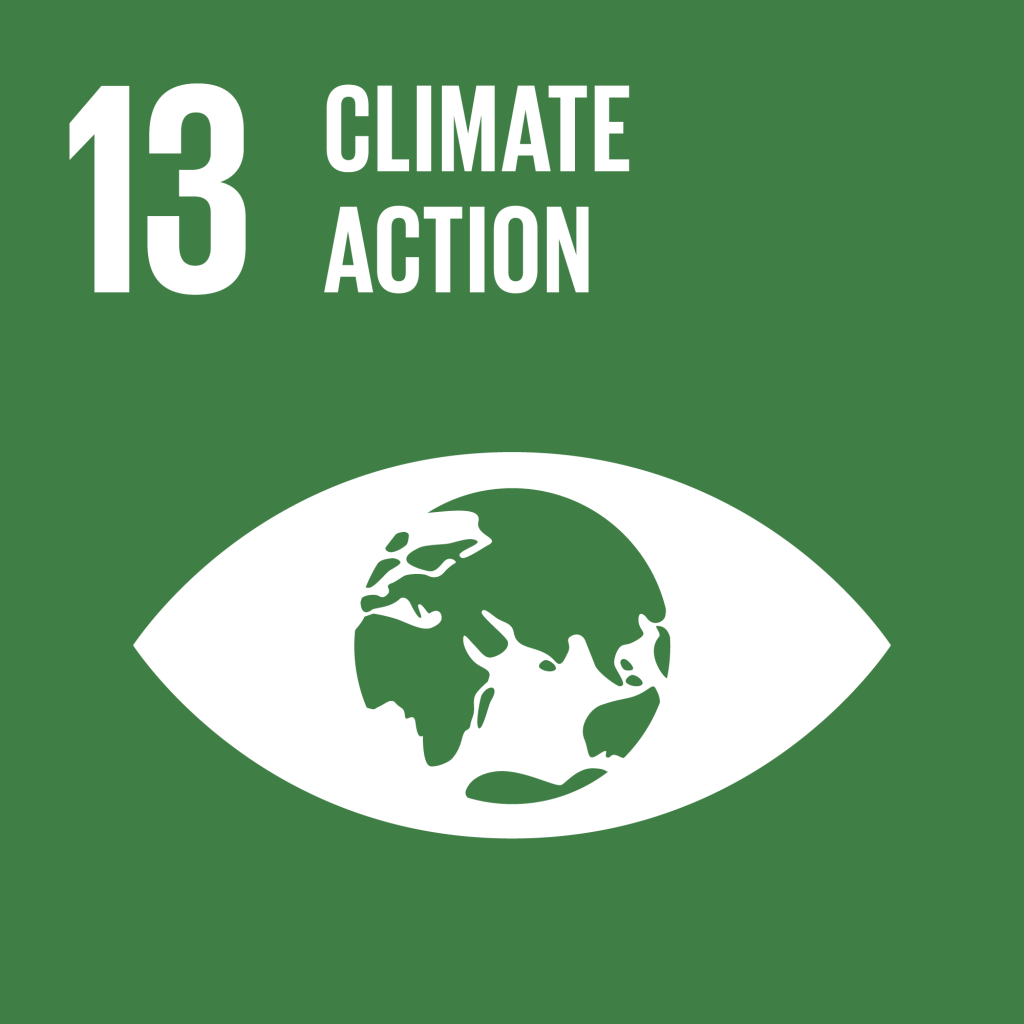 The horticulture sector in Westland uses groundwater to irrigate their crops. However, the salinity of the groundwater in the western part of The Netherlands is increasing as a result of sealevel rise and salt water intrusion. This means that desalination technology is more and more required. Water desalination has high OPEX and produces a brine that causes environmental harm. It is expected that new policies will prohibit the disposal of brine within the next 5-10 years. The costs involved with desalination combined with the new policies around brine disposal means that alternative sources of irrigation water may become attractive.

Tailor-made effluents can be a reliable source of irrigation water year round. The study explored options for the treatment and reuse of municipal wastewater from the RWZI – Harnashpolder and the AWZI – De Groote Lucht. A project-specific AquaVest model was built to identify the optimal system solution consisting of municipal wastewater treatment technologies, pipeline corridors and storage locations in the area.

An AquaVest model was built to identify the economic tipping point to switch over from groundwater desalination to effluents reuse. Multiple parameters were considered: the (seasonal) demand for irrigation water from the greenhouses, the available effluents from the RWZI and AWZI, the OPEX of the RO units, the sales prices of the crops and the timing of the legislation on brine disposal.

The CAPEX and OPEX numbers of multiple investment options were defined, and AquaVest produced an investment strategy to help the horticulture sector transition from groundwater use to effluent reuse. 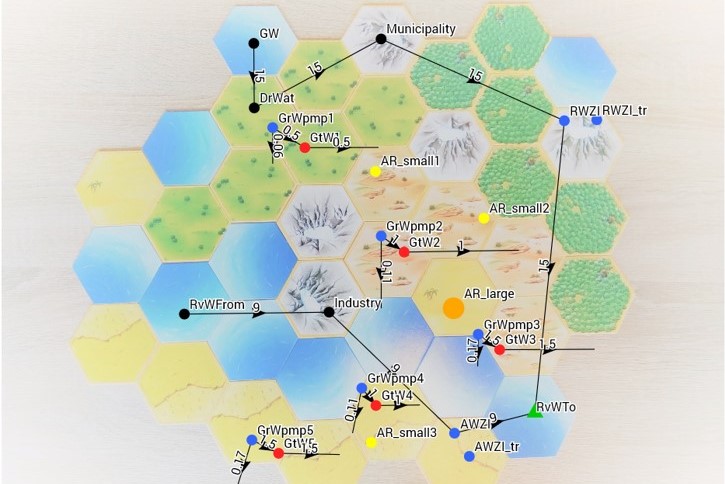 Conceptual netwerk model of the masterplan

“Our interest in AquaVest lies in the potential to gain insight into complex issues that transcend 1 on 1 relationships, and where techno-economic and time-related variables are considered and calculated.” Bas van Eijk, Senior Business Developer, Evides Industriewater